Rock climbing has grown from a part of mountaineering to a sport of its own. It has been proven to yield excellent benefits in the mind and body: a better sense of self-confidence, improved problem solving skills, enhanced coordination, rapid calorie burning, heightened trust and teamwork, greater strength and endurance in calves, shoulders and core, finer agility and increased flexibility…And well, it’s extremely fun! Today we want to share with you some cool facts you may not know about it:

1. There are three major styles of rock climbing:
• On-sight: to ascend the wall without aid or any foreknowledge.
• Flash: similar to on-sighting but the climber has previous information about the route.
• Red point: when the climber makes a free ascend after having tried it first.

2. The world record in climbing speed was set by Czech climber Libor Hroza, ascending a 15-meter (49-foot) speed course in 5.73 seconds, during a competition in Arco, Italy.

3. The longest rock climb, also considered the hardest, a smooth, sheer granite slab more than a half-mile high called the Dawn Wall, was made by Tommy Caldwell and Kevin Jorgeson. Ashima Shiraishi, a 13 years old girl from New York, set a record by conquering Open Your Mind Direct, a famously tough climb in Spain, known now as the most technically difficult rock climb done by a female ever.

4. Rock climbing began as a recognized sport in the 1880s in England, after the solo first ascent of the Napes Needle by Walter Parry Haskett Smith.

5. Rock climbing can burn anywhere from 500 to 900 calories per hour, provided climbers keep rest to a minimum between routes. 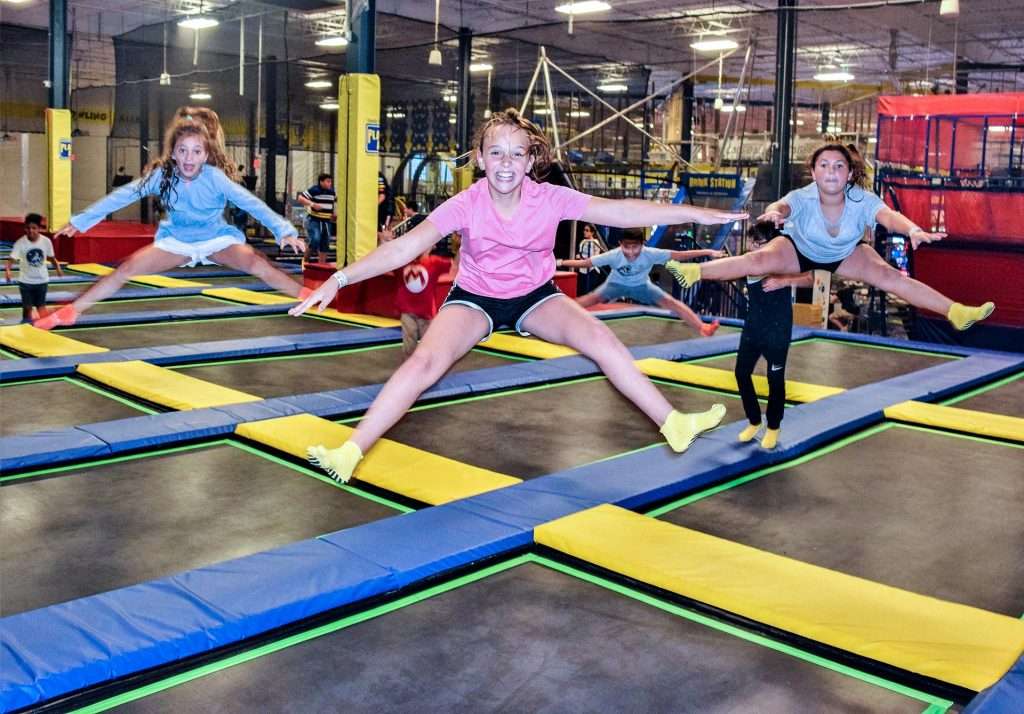 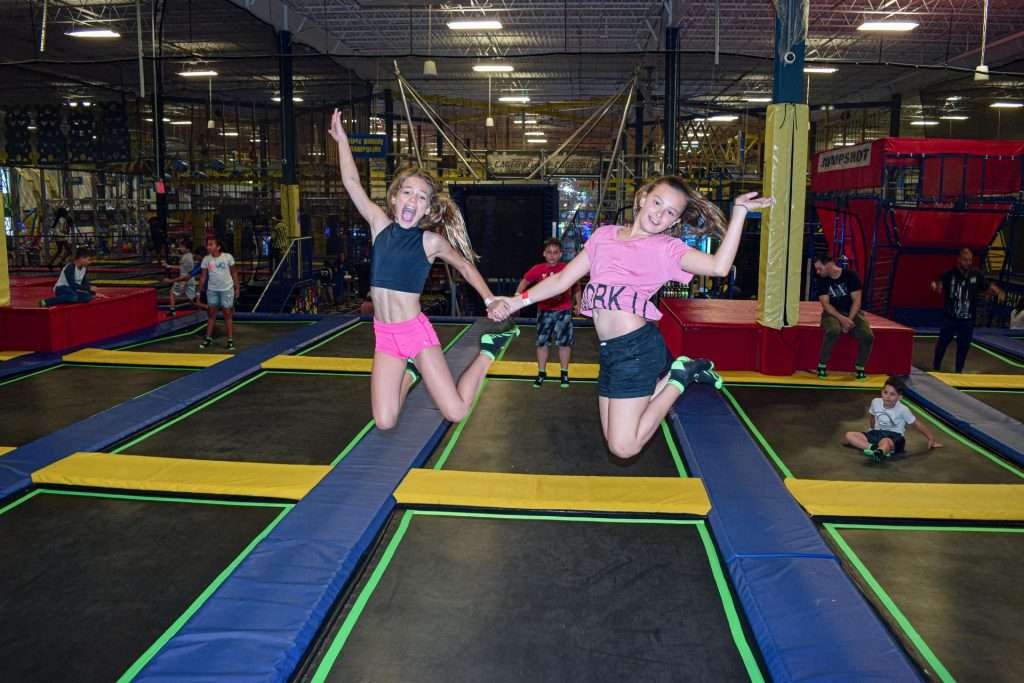 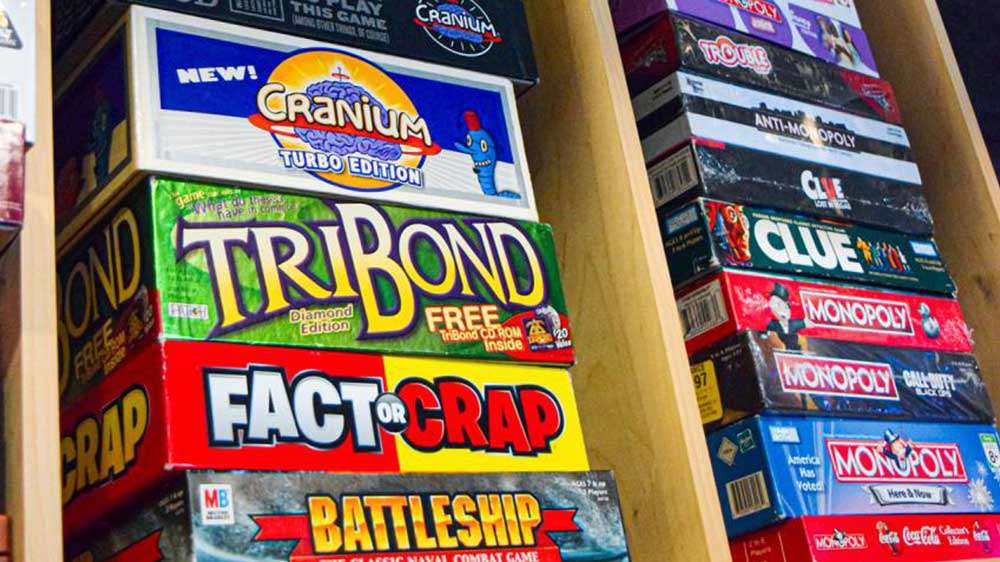 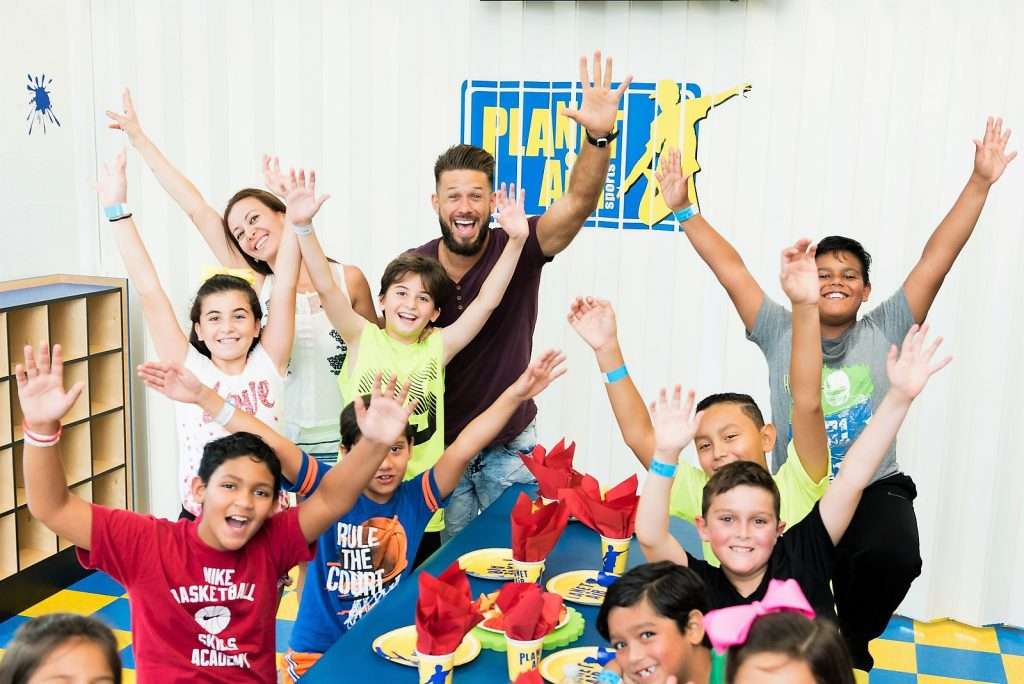 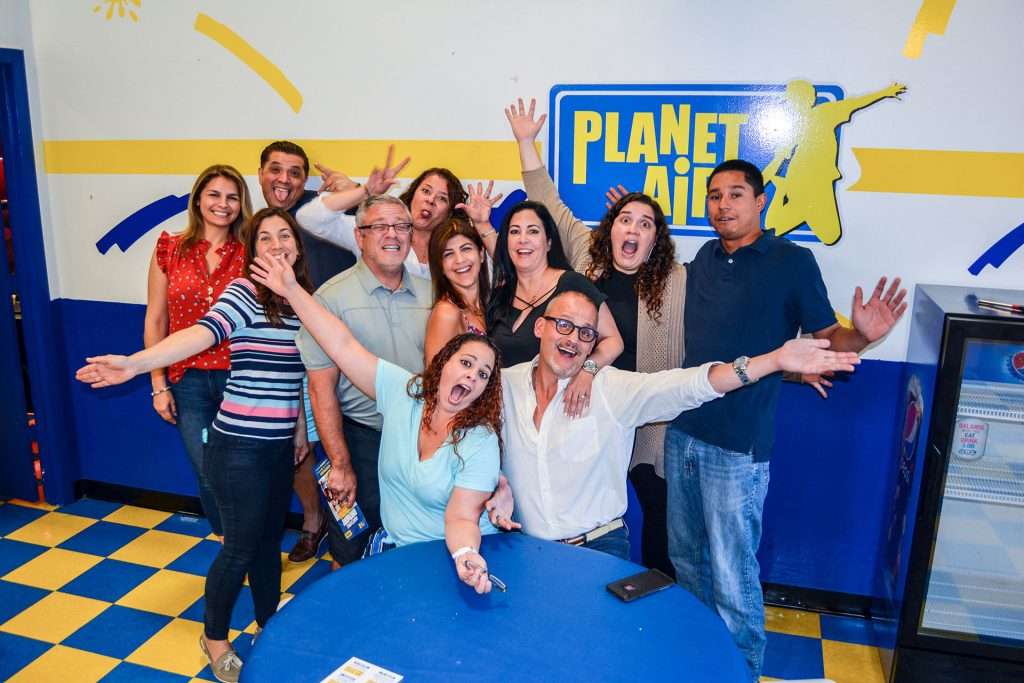 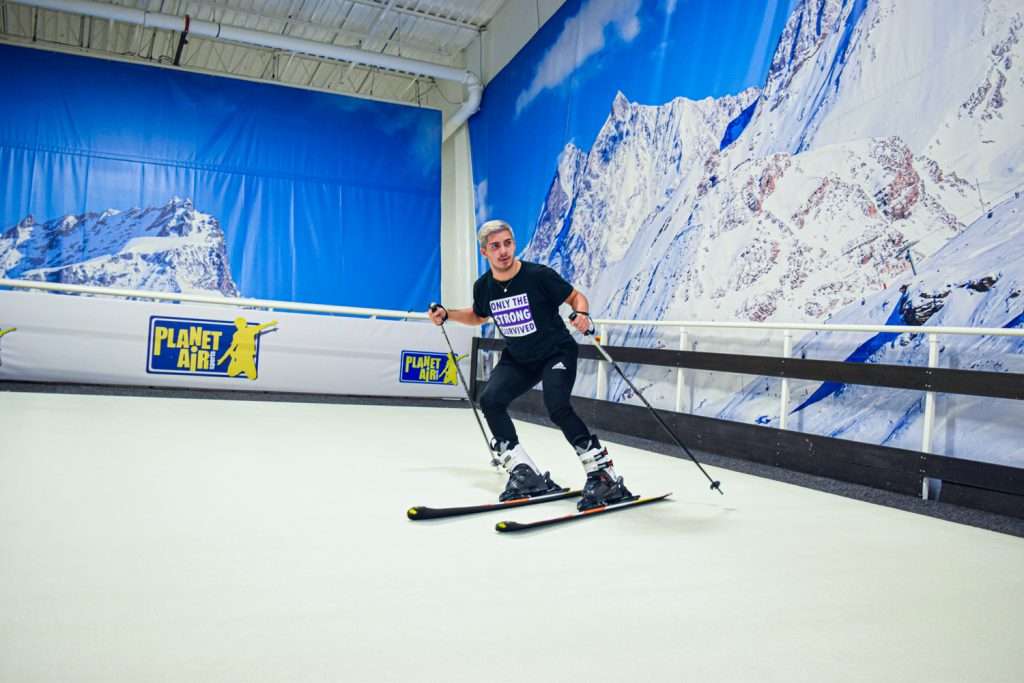 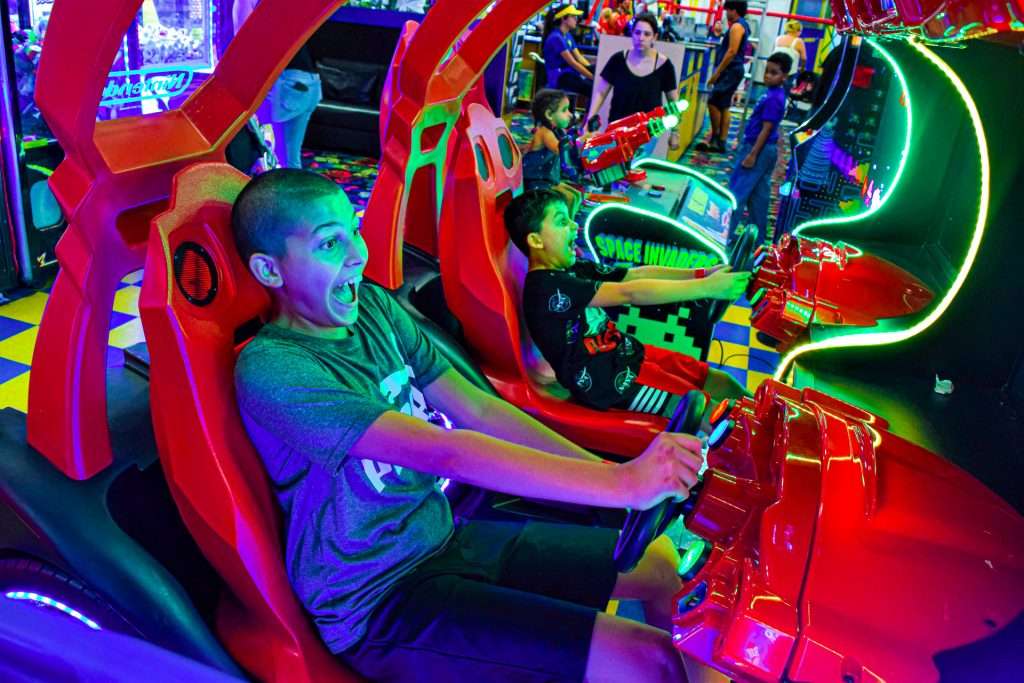