Why we Chose Doral as the Home for Planet Air Sports?

Doral is one of the fastest-growing cities in Florida. It is conveniently located just one mile from Miami International Airport and 12 miles from downtown Miami. The city has grown very fast over the past 10 years, becoming a very popular area for businesses, new residents, and international buyers.

The area’s largest employers include Carnival Cruise Line, Univision Television Network, Miami Herald, and the Doral Trump Golf Resort and Spa. The job growth in the area is expected to keep growing steadily in the coming years.

As the rising city’s population has grown, so have its amenities, with two new urban centers: Downtown Doral and CityPlace. Both offer dining, shopping and entertainment options.

The city is home to approximately 100,000 residents. It occupies a land area of 15 square miles bordered on the west by the Ronald Reagan Turnpike, to the north by the Town of Medley, to the east by the Palmetto Expressway and to the South by the City of Sweetwater.

Some facts about Doral: 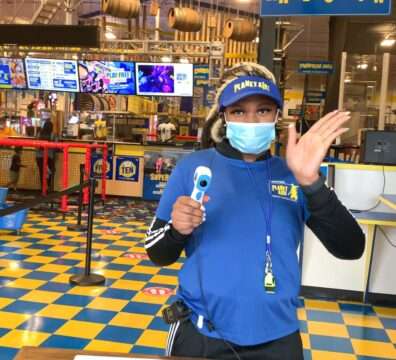 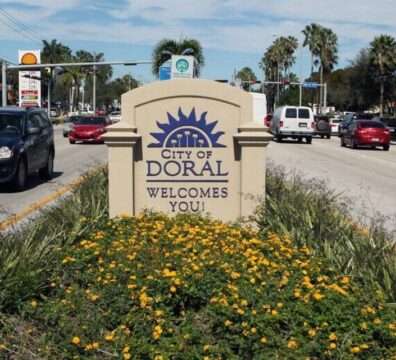 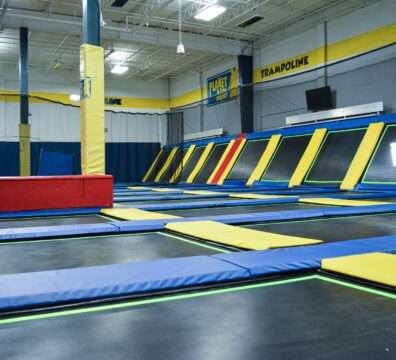 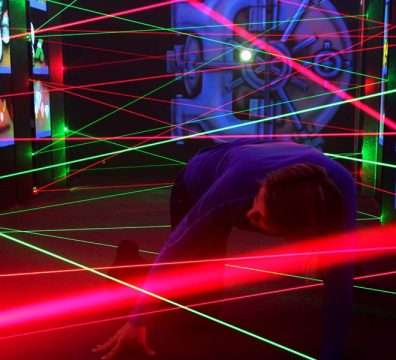 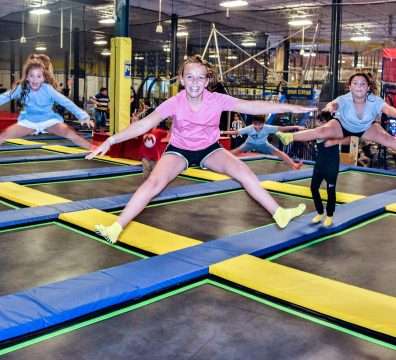 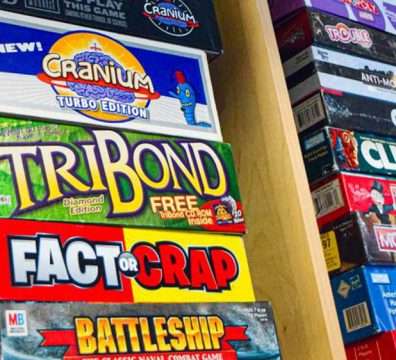 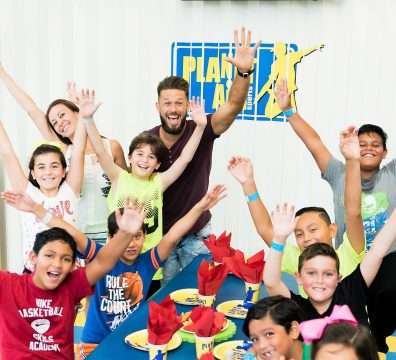 By submitting this form, you are consenting to receive marketing emails from: Planet Air Sports, 1950 NW 92nd Av., Doral, FL, 33172, https://www.planetairsports.com. You can revoke your consent to receive emails at any time by using the SafeUnsubscribe® link, found at the bottom of every email. Emails are serviced by Constant Contact